September events in and around Mazamet 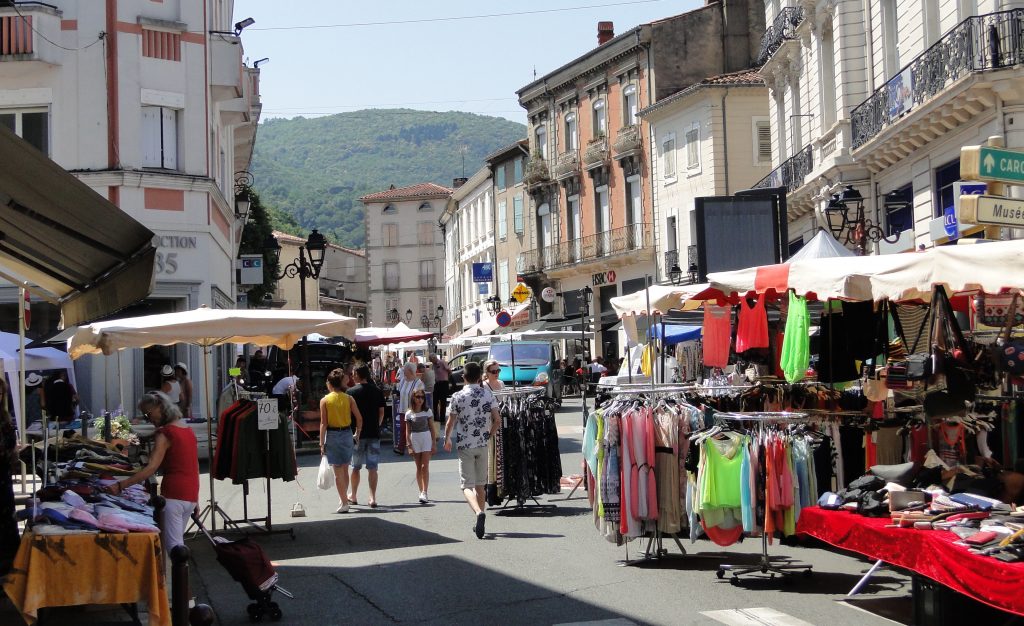 It’s a lovely time of year to visit our region – the sun is still warm, the nights a little cooler, yet everything is still open and there’s lots to see and do.

The fantastic Marché des Producteurs du Pay has been extended by one week. So, if you are staying with us on the 9th, this will be your last chance to experience this very popular event until July 2020! 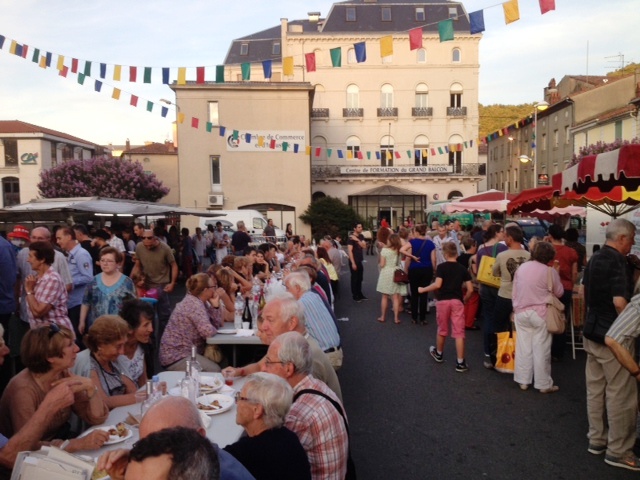 The Musée du Catharisme welcomes you with a guided tour at 3pm on both the 12th & 16th – a visit to the museum, in the centre of Mazamet, will teach you the history of the rise & fall of the cathars and the bloody battles that took place in the 12th century in SW France, including the siege of Hautpoul.

‘Balade de Voiture Ancienne’ – the 3rd time this event has been staged in Mazamet; beautiful cars from MG’s to 1930’s Citroens take part in a 70km leisurely drive through the Montagne Noire before returning to Mazamet in the afternoon where they will be displayed in all their glory (in the car park in front of the Cathar Museum). 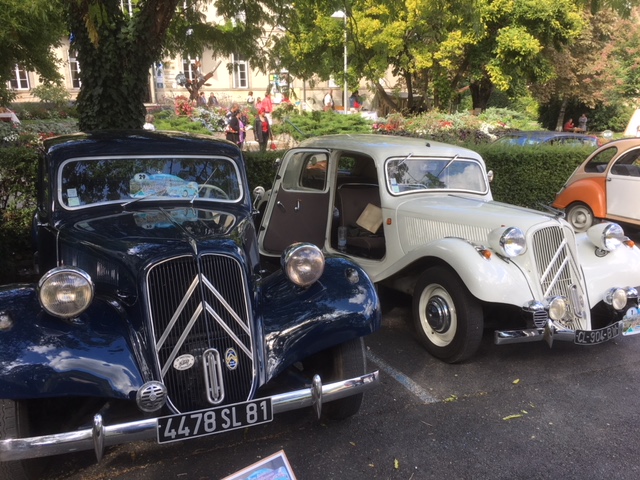 Ahead of Sunday’s vide grenier (see below) the shops in the centre hold the autumn ‘Braderie’ – a sale of their wares on tables in the street, along with other market stalls. 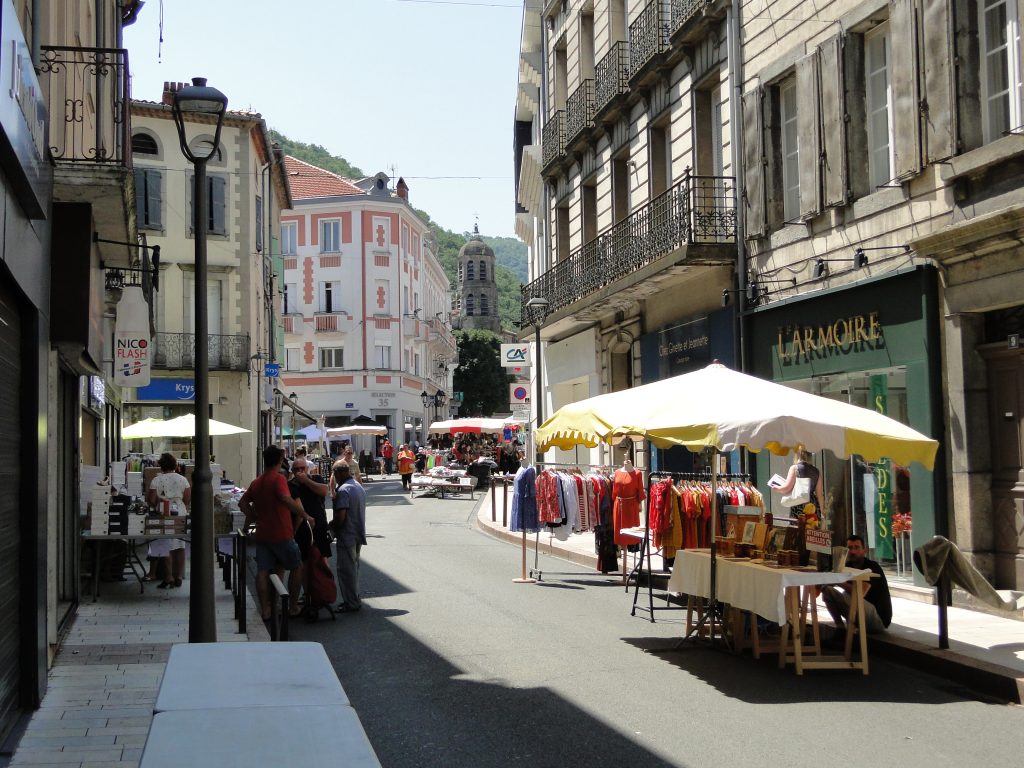 The annual Vide Grenier (literally translated as empty attic) is a giant flea market that takes up nearly every street & side street of the centre of town (which is completely closed to traffic) – over 250 stalls will have you rummaging for a Renoir or looking for a Lalique! 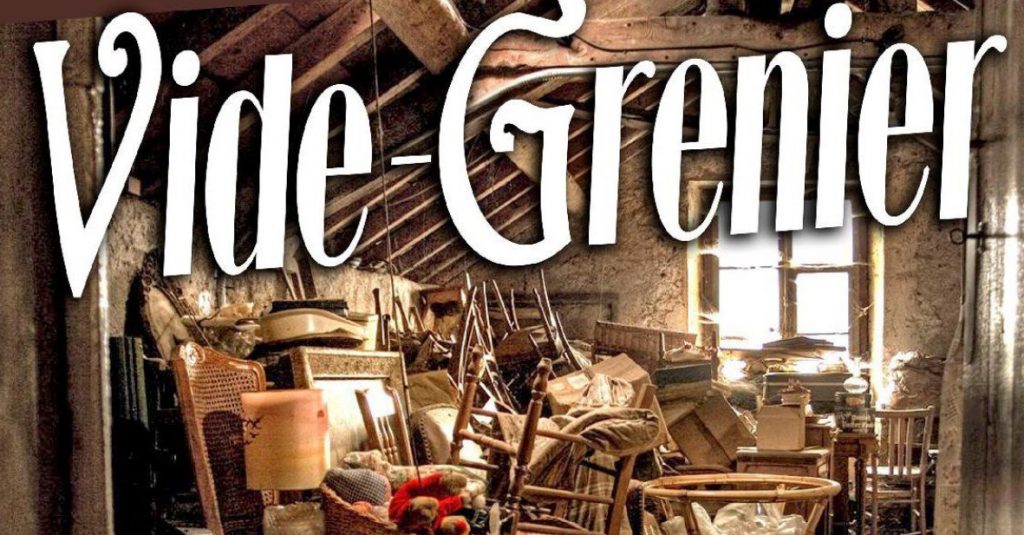 October – there’s still lots to see & do in October with the huge annual Chestnut Festival in St. Pons, the open farm Sunday in the Montagne Noire.. .and for those looking for something energetic, the inaugural Passerelle Trail – we will update the blog & our E-Newsletter at the beginning of October with other dates & happenings. 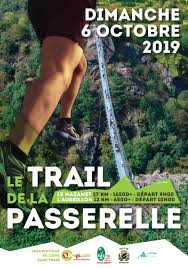 Sign up for our monthly E-newsletter to receive exclusive offers, recipe ideas and the latest news from La Villa.


We use cookies to ensure that we give you the best experience on our website. If you continue to use this site we will assume that you are happy with it.OkPrivacy policy